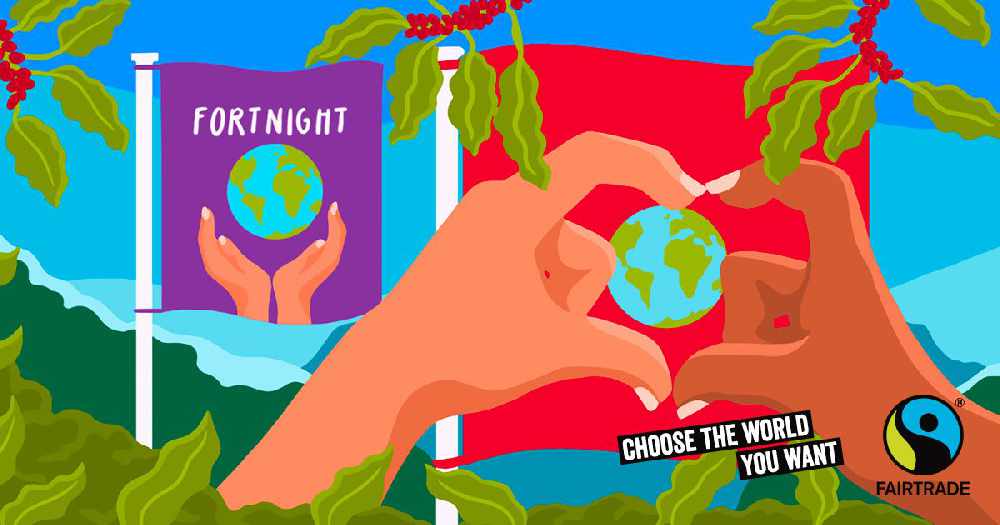 The Wolverhampton Fairtrade Partnership is encouraging local people of all ages to join an online festival taking place later this month which will highlight the urgent messages of Fairtrade and climate change.

The ‘Choose the World You Want’ festival will feature a series of fascinating and fun events designed to engage, inform and educate people on how the climate crisis is affecting the future of food and those who produce it.

The festival, taking place between Monday, February 22 and Sunday, March 7, is part of the Fairtrade Foundation’s Fairtrade Fortnight campaign, which encourages the British public to get behind Fairtrade so that farmers overseas can benefit from fairer prices, fairer trading practices and the resources needed for tackling the climate emergency.

To mark Fairtrade Fortnight locally, the Wolverhampton Fairtrade Partnership is holding a Zoom event to share the urgent messages of Fairtrade and climate change taking place on Tuesday February 23 at 7pm. Anyone interested in attending the event should email brendaks@hotmail.co.uk or Barbara_gwinnett@btconnect.com to be sent an invite.

Barbara Gwinnett, chair of the Wolverhampton Fairtrade Partnership said: “I would encourage everyone to continue to support Fairtrade even during these difficult times. Farmers and growers in some of the world’s poorest countries need our purchasing power more than ever, so please make your choice Fairtrade.”

Wolverhampton Mayor, Councillor Claire Darke, said: “Each year, Wolverhampton schools, churches, residents and businesses play a key role in promoting Fairtrade Fortnight through their own campaigns and events in order to help raise awareness of the link between trade and poverty. I would urge local people to engage with Fairtrade Fortnight once again this year, as part of our collective efforts to protect people and the planet.”

To find out more about the ‘Choose the World You Want’ virtual festival and how to take part in Fairtrade Fortnight 2021, visit www.fairtrade.org.uk/fortnight